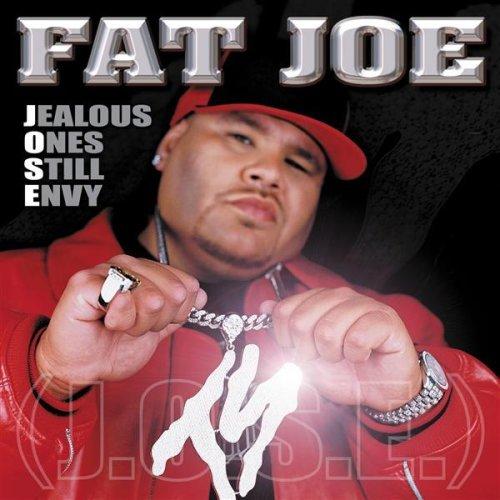 (feat. Ja-Rule & Ashanti) [Explicit]: This is one of my favorites songs from fat joe wow I remember in 2002 I was I used to love this song now I have it on my 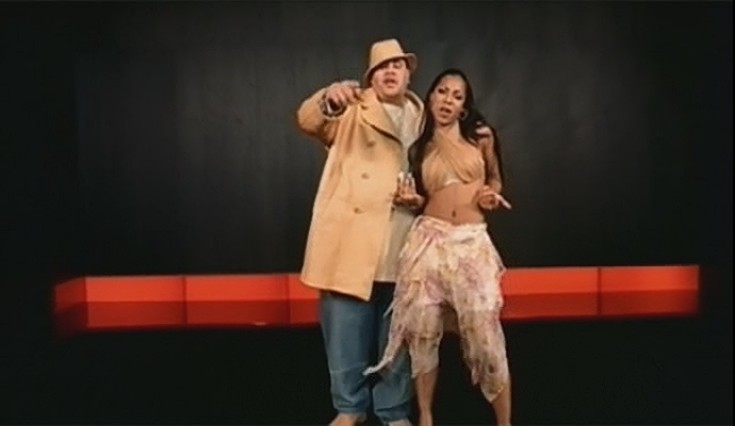 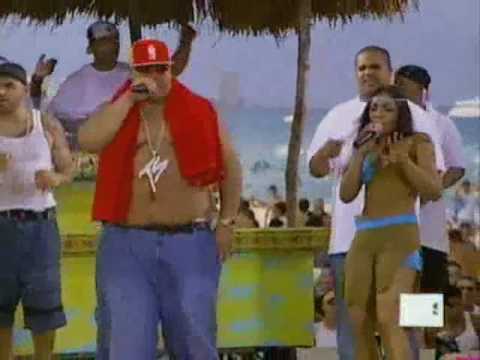 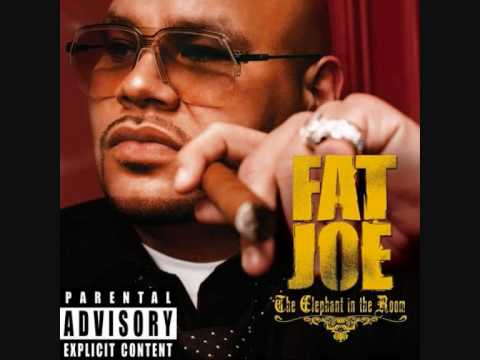 Fat Joe is a trip because while I can’t even get into a whole album by him, 1.0 out of 5 stars I LOVE FAT JOE.

Single by Fat Joe featuring Ashanti; from the album is a single by American rapper Fat Joe, and the song’s chorus references the Tina Turner song “What’s Love 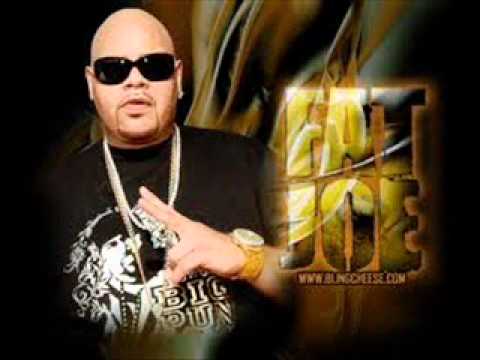 Starting in 2006, when his album Me, Myself, & I was released, Fat Joe was signed to Imperial Records, (featuring Pleasure P and Rico Love) 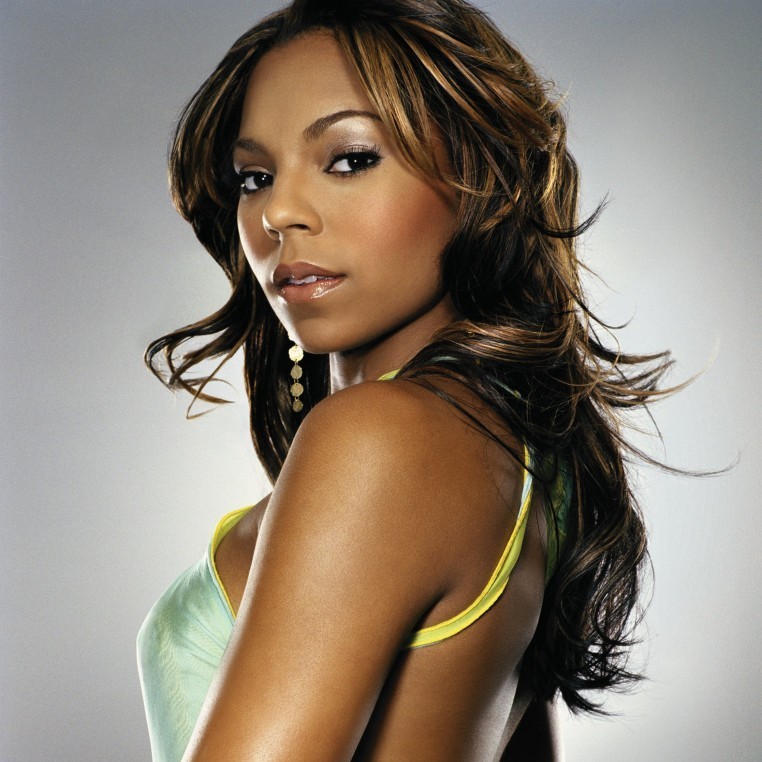