When Jessica spoke with Black Lips last year about their then-unreleased 200 Million Thousand, she reported the flower-punks were trying to get “a member or two of 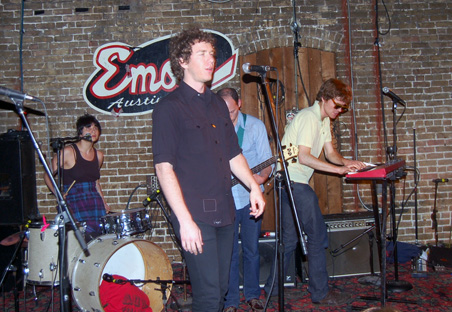 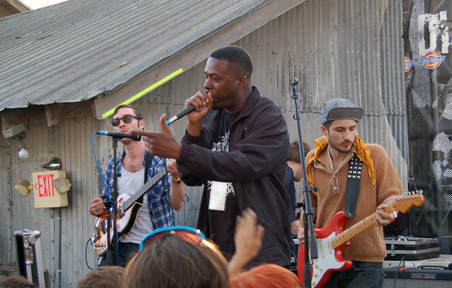 Yesterday this GZA/Black Lips collabo track hit the inbox then Spinner threw it up along with a quote from one of the Lips’. “It’s a bad idea,” the Lips 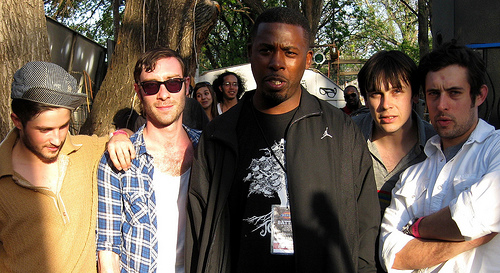 Black Lips have shared “Justice After All”, another Southern rock swinger from their forthcoming new album Underneath The Rainbow (March 18 on VICE). 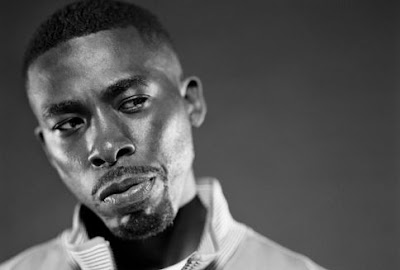